Ascorbic acid is one of the nutrients that acts as an antioxidant to effectively overcome free radicals that can damage cells or tissues, including protecting the lens from oxidative damage caused by radiation. Ascorbic acid is abundant in fruits and vegetables, one of which is chili and pappers.The purpose of this study was to determine the content of the content and differences in levels of ascorbic acid content in several types of chillies and peppers. The method used in this study is the Iodimetry method, because ascorbic acid is a reducing agent which is strong enough, easily oxidized and iodine is easily reduced. This is one of the requirements of the compound can be done by the Iodimetry method. This research included descriptive research, with samples of red chili, cayenne pepper, curly green chili, red peppers, yellow peppers and green peppers obtained in the market of the old deli and its surroundings. This research begins with making samples, then performs qualitative tests, making standard solutions and determining ascorbic acid levels. During the titration process replication is done 6 times to compare the results of each titration. The results showed levels of ascorbic acid Red Chilli = 0.1856%, Cayenne pepper = 0.0739%, Curly green Chili = 0.0882%, Red peppers = 0.1945%, Yellow paprika = 0.1886%, and Green peppers = 0.1631%. Conclusions showed that the highest ascorbic acid levels were found in red pappers samples which were 0.1945% and the lowest ascorbic acid levels were in the cayenne sample which was 0.0739%. Suggestions for future researchers should be continued with other parameters and samples. 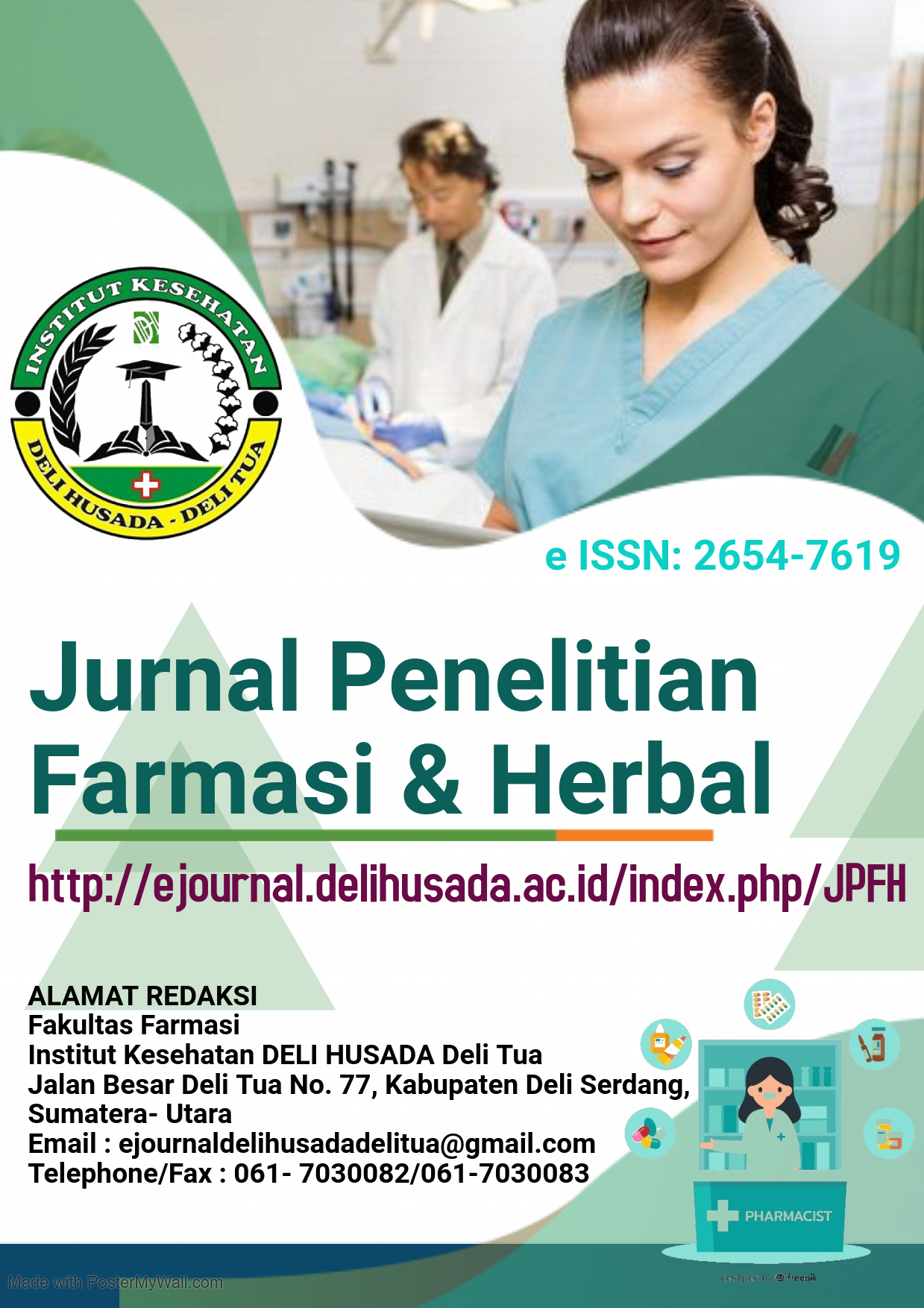