Rheumatism (Rheumatoid Arthritis) is a chronic of  systemic inflammatory the disease, systemic inflammation that can be affect tissues and organs, especially attacking flexible (synovial) joints (WHO, 2016). Based on the American of college Rheumathology (2013) states that 52.5 million or approximately 23 % of the population of  United States suffer from rheumatoid arthritis.  It is estimated that at least 355 million of the world population suffer from rheumatism, which means that 1 in 6 of the world's population of the experiences rheumatic disease. The results of the survey on the European continent in 2004 showed that rheumatic disease was the most common chronic disease. Approximately 50% of Europeans aged over 50 years experience musculoskletal pain complaints (North Sumatra Province Health Service, 2010). All the types of rheumatism cause disruptive pain so that one's  of the ability to move can be disrupted by rheumatic disease (Riskesdes, 2007 in Maj. Medicine Indonesia, 2009). One of the non-pharmacological interventions that nurses can do independently in reducing the scale of rheumatoid arthritis pain is by compressing warm ginger (Sentoso, 2013). The  design of the reseach  used  Pre-Experiment using One Grop design. The design of theTest is Pre-Post. The sample of the Reseach was 13 people. the results of the test is  t test statistical test the effect of ginger compresses on the decrease in pain scale is known that the value of p = 0.001 is p <0.05 thus Ho is rejected which means there is the effect of ginger warm compresses on the reduction in rheumatoid arthritis pain scale. 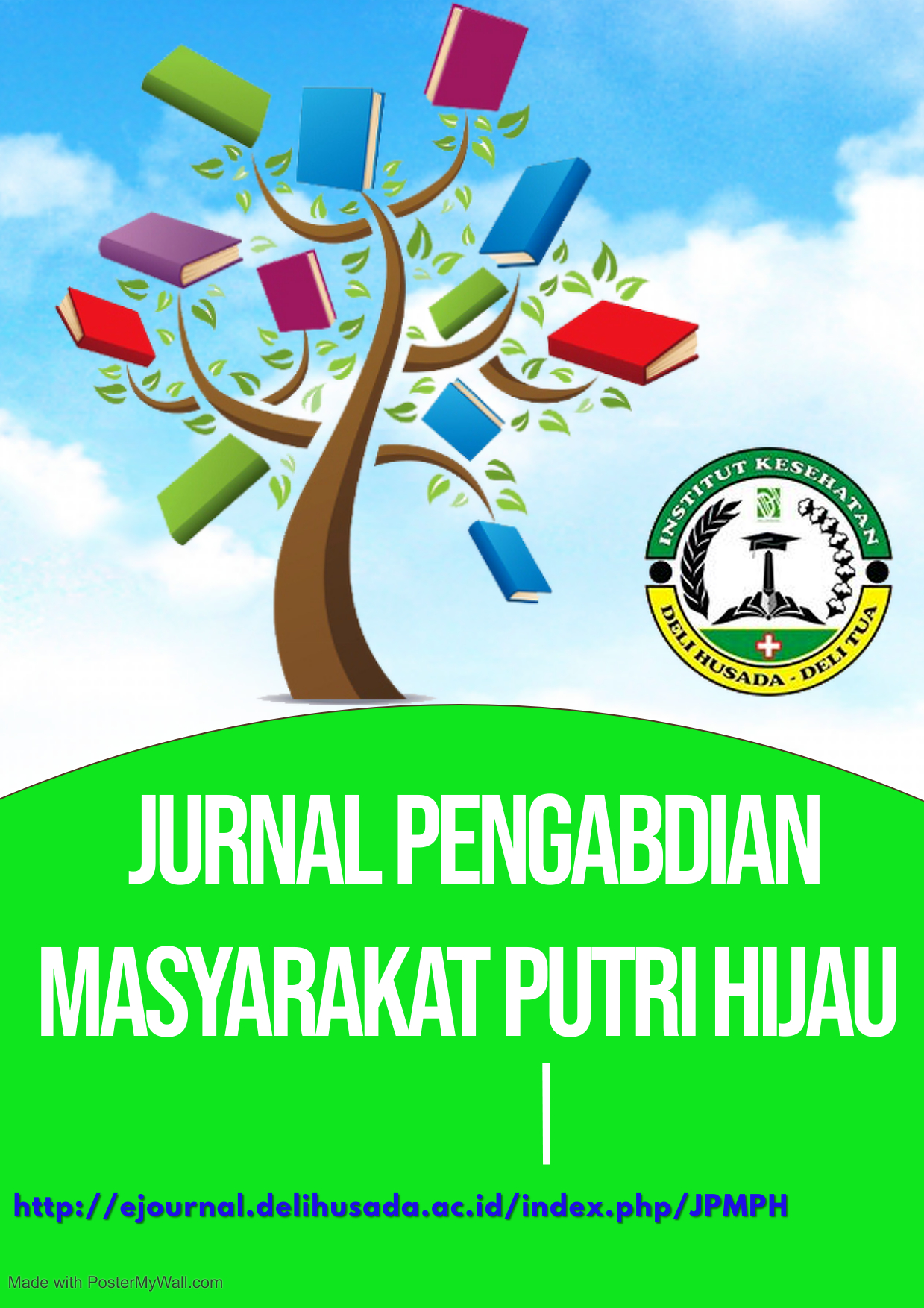