This type of research is analytic with cross-sectional design. The study was conducted at the Tere Margareth General Hospital in Medan. The study population was 62 people, and all were sampled. Data analysis used univariate analysis, bivariate analysis with chi-square test at a confidence level of 95% ( = 0.05).

It was suggested that the Management of the Tere Margareth General Hospital in Medan to improve the leadership style that was lacking so that it could be an example or role model for health workers so that in the end the performance of each individual would increase. 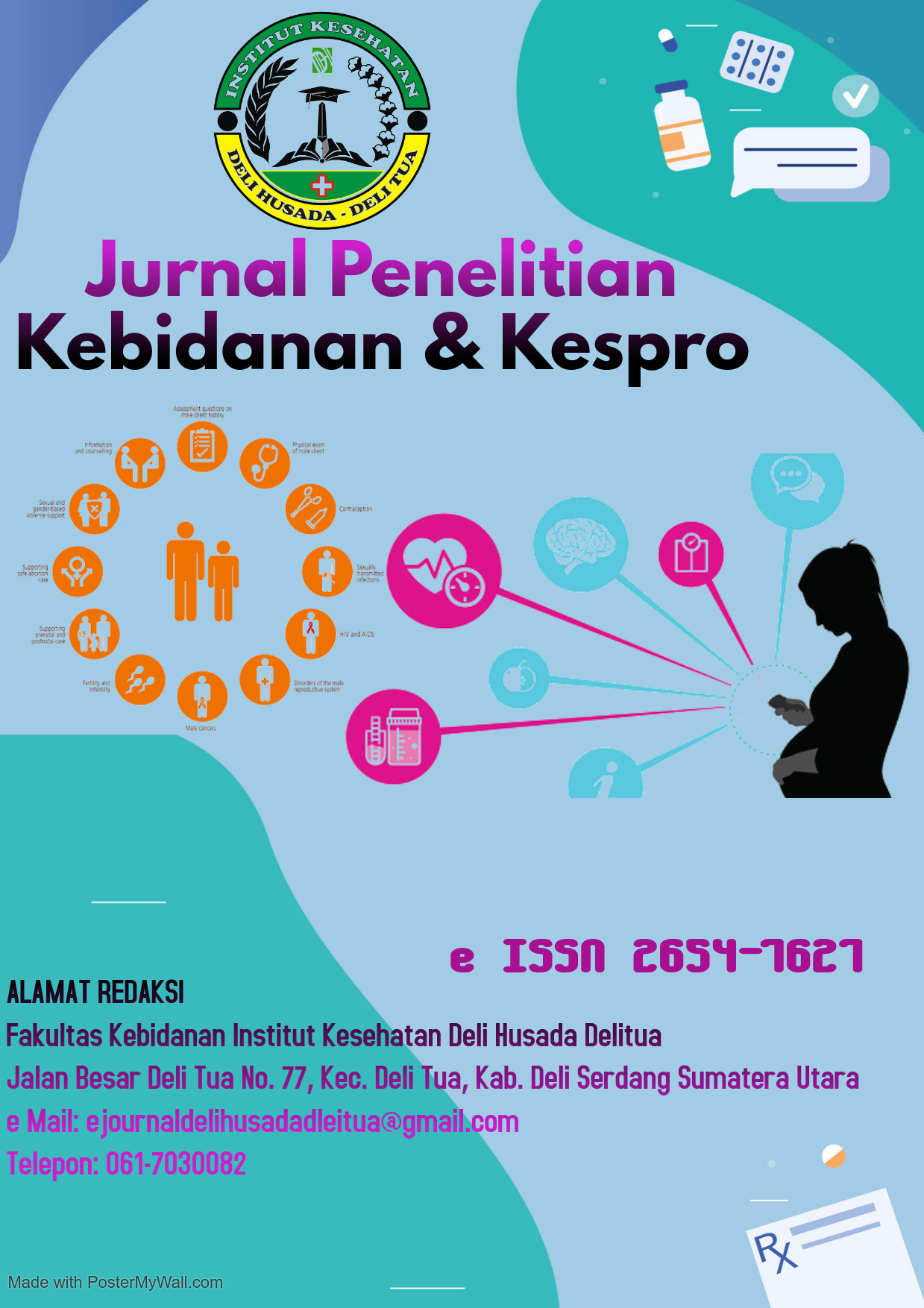