The elderly are one of the groups that are vulnerable to health problems. DM disease is increasing rapidly sufferers in the world due to the influence of lifestyle and people's diet. GERMAS is a national movement initiated by the President of the Republic of Indonesia that puts forward promotive and preventive efforts, without prejudice to curative-rehabilitative efforts by involving all components of the nation in promoting a healthy paradigm. Many people with diabetes in Indonesia who do not know they are diabetic, so do not do early detection. In fact, if early detection is done then complications can be prevented. The Healthy Living Community Movement invites the public to cultivate healthy living, to be able to change unhealthy habits or behavior. The purpose of this study was to analyze the movement of healthy people living in the elderly who suffer from diabetes mellitus at Saga Labuhan Batu Utara Scissors Health Center in 2020. The type of research used was descriptive qualitative research using the case study method. Intake of informants in this study using purposive sampling technique with a homogeneous sampling approach. The informants in this study consisted of 2 main informants, 3 additional informants. The implementation of Germas, in general, all activities have been carried out well by health workers, but in the process of implementing GERMAS that is currently underway at Saga Scissors Puskesmas is still not effective, because the elderly are less concerned with the disease and less concerned about their health.  Keywords: Germas Program, Diabetes Mellitus, Healthy Living, Elderly 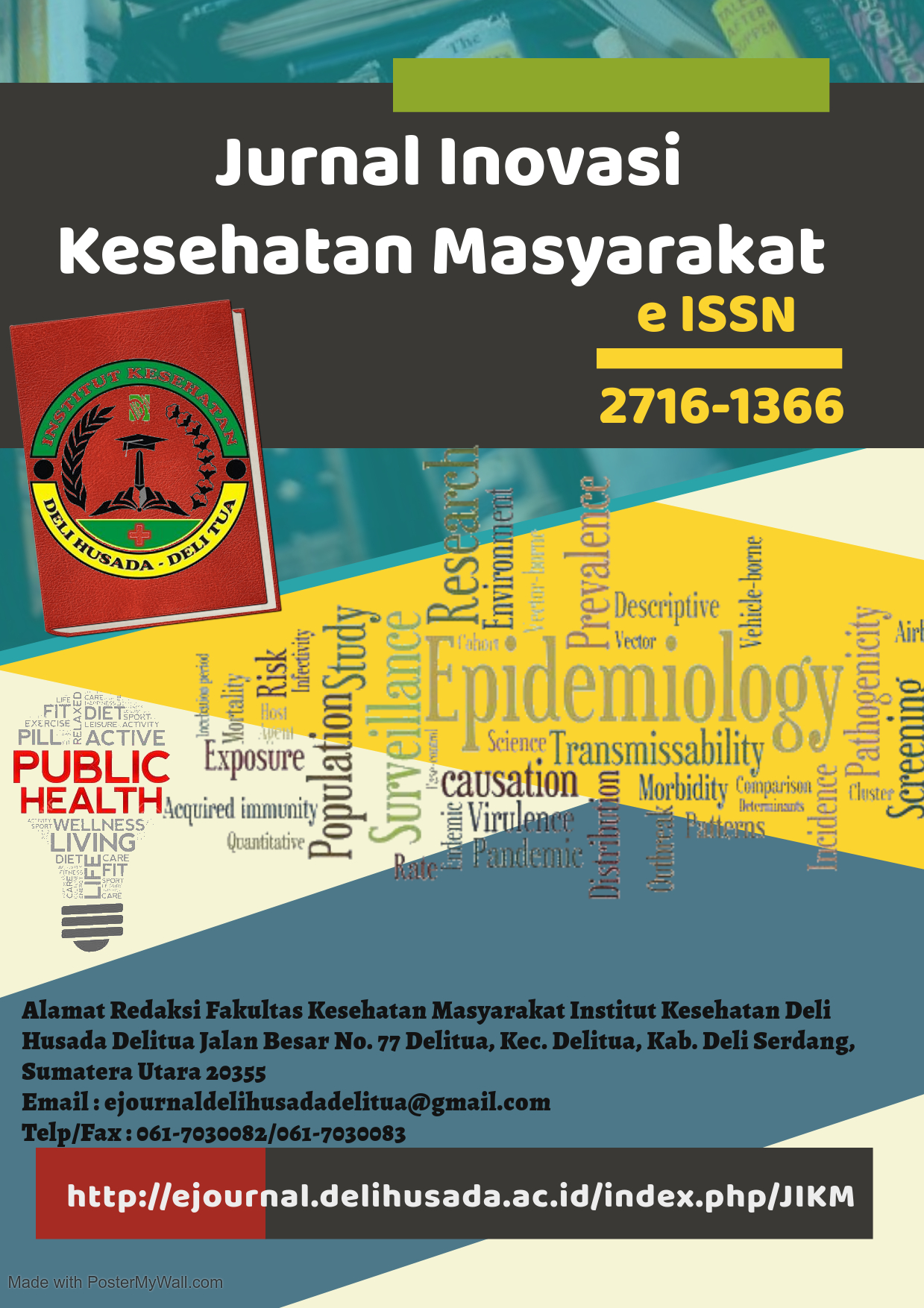